Created in 2003, the Schlösslekeller in Vaduz is Liechtenstein's only small-scale theatre.

The group of five who created the theatre has now grown into a nine-strong team supported by around 40 volunteers. In less than a decade the Schlösslekeller has become a permanent fixture in Liechtenstein's cultural scene, attracting international stars and giving local artists the chance to perform in a professionally run theatre. Indeed, one of the declared aims of the Schlösslekeller is to promote young and unknown actors.

The inspiration behind the theatre was the Liechtensteiner Gabarett (LiGa), a regular evening of cabaret and stand-up comedy taking a humorous look at the people and politics of Liechtenstein. Since its transformation into the Schlösslekeller, the small-scale theatre has become very popular throughout the region. The theare was housed in the former Hotel Schlössle, on the Fürst-Franz-Josef-Strasse road in Vaduz until 2016. In 2016 the theatre moved to Schwefelstrasse 14 in Vaduz - a former printing house. 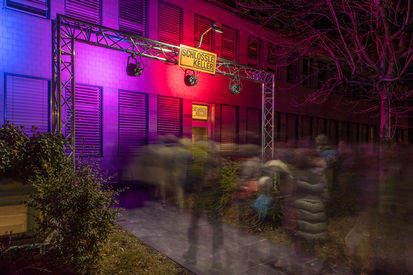 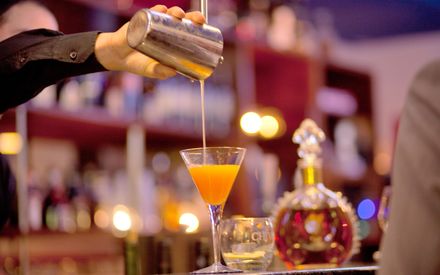 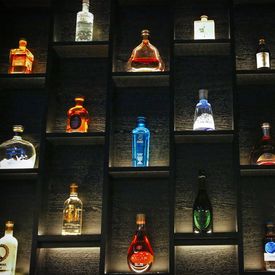 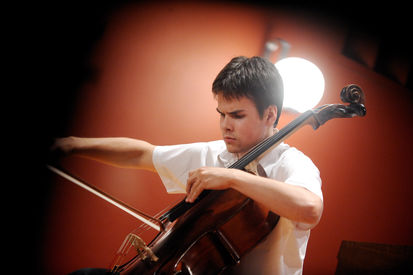 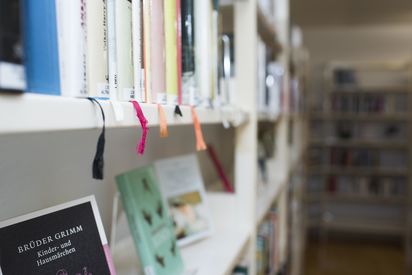 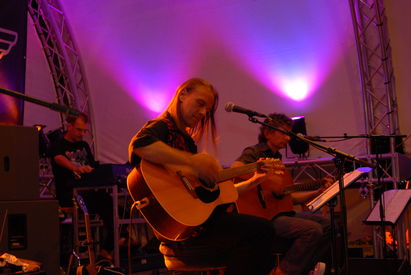 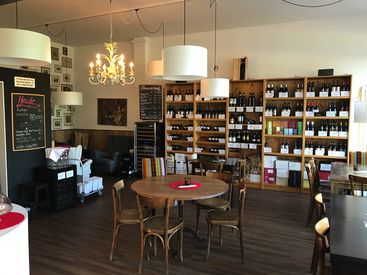