The Rheinpark Stadion in Vaduz is the national stadium of Liechtenstein. It plays host to the home matches of the Liechtenstein national football team.

The stadium was officially opened on 31 July 1998 with a match between FC Vaduz, the Liechtenstein Cup holders at the time, and 1. FC Kaiserslautern, the then Bundesliga champions. 1. FC Kaiserslautern won the match 8-0. It lies on the banks of the River Rhine, just metres from the border with Switzerland. The stadium has a fully seated capacity of 5,873. The stadium has additional standing places giving it a total capacity of 7,584. 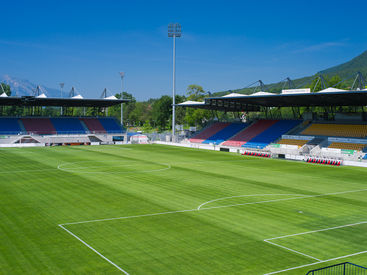 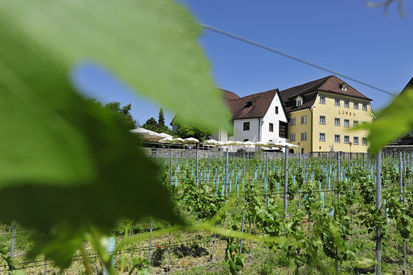 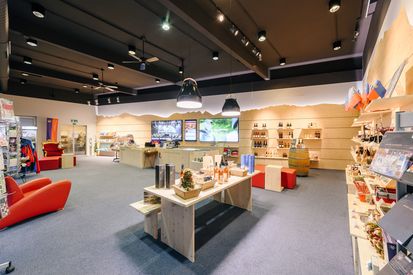 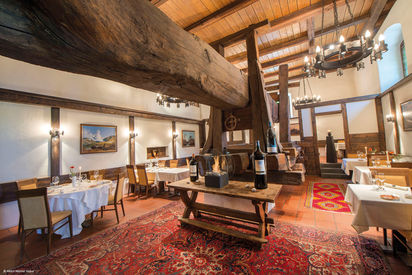 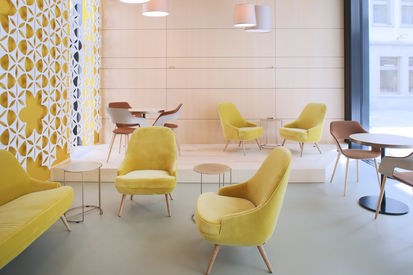 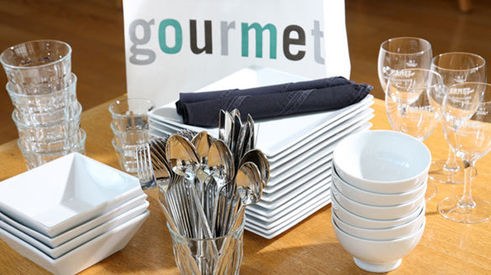