Although the first documentary evidence was recorded in a rental-roll of the chapter of the Cathedral in Chur around 1375, it may be assumed that the initial stages of the Chapel of St. Florin date back to the last quarter of the first centuries.

Originally it could have been a private chapel belonging to a nobleman's property. The rights of patronage belonged to the owner of the small castle. The Foundation of the Curate 1395, further endowments in the 15th century, 1842 Curacy, 1844 new cemetry for the entire parish. 1873 new Gothic, church with three aisles according to the plans of the Viennese architect Friedrich von Schmidt. 1874 demolition of the old chapel of St. Florin. The parish church St. Florin was raised to the status of a Cathedral on 2./21. December 1997 in connection with the setting up of the Archdiocese, Vaduz. Renovation of the interior of the parish church 1965 – 1968, exterior 1975-1977. - In the Castle of Vaduz the Chapel of St. Anna has certainly been in existence since the late Middle Ages and underwent renovation in the 16th century; the last restoration was completed in 1995.

Beside the Parish Church, there is the burial place for the Family of the Prince. Here amongst others also the father of present Ruling Prince, Franz Josef II and his wife Princess Gina have been buried. 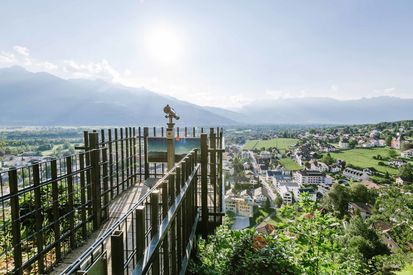 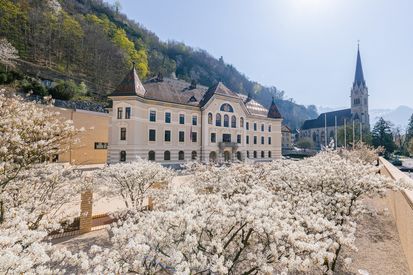 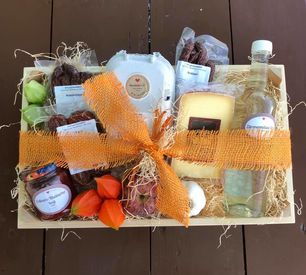 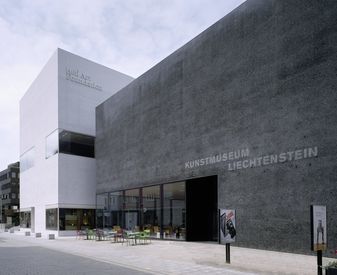 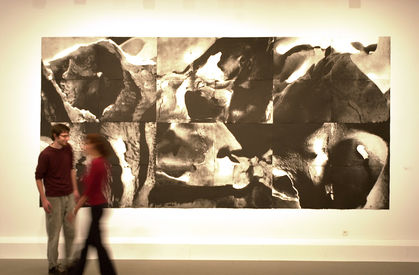