Lake "Egelsee" is a lake in the border area between the municipality of Mauren in Liechtenstein and Feldkirch in Austria. The state border between Austria and the Principality of Liechtenstein runs through the lake.

Originally a glacial rim lake, the lake was drained around 1830 and was subsequently a marsh for a long time. In 2011, the state of Vorarlberg and the Principality of Liechtenstein agreed to reactivate Lake Egelsee after almost 200 years in order to avoid flooding on the Liechtenstein side. The construction project was completed in 2013. The lake was turned into a retention pond and a new cycling and walking path was built around it. Today, the Egelsee is a popular destination for excursions all year round.

Starting point for the walk to the Egelsee is the bird paradise Birkahof. 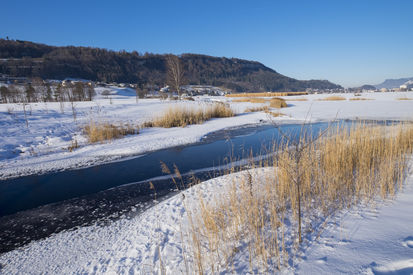 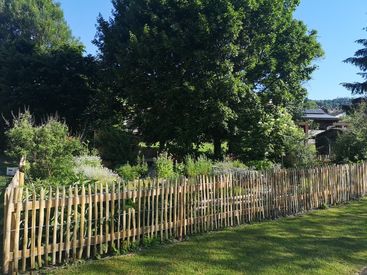 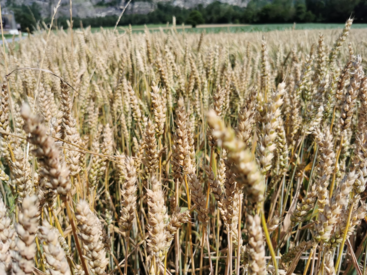 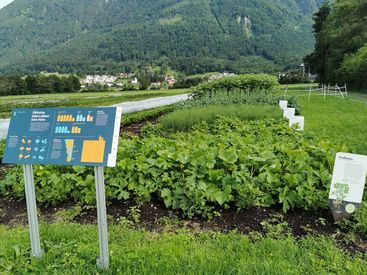 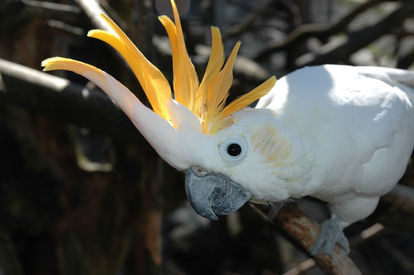 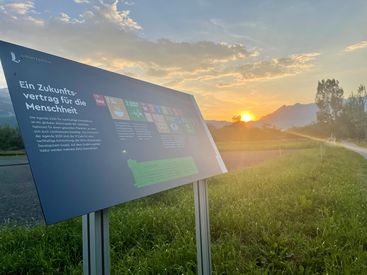 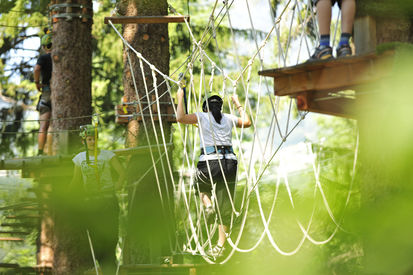 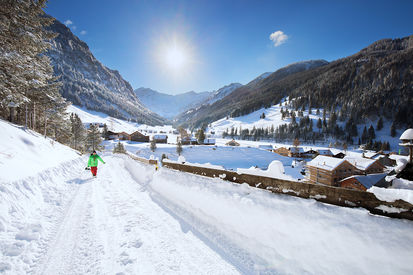