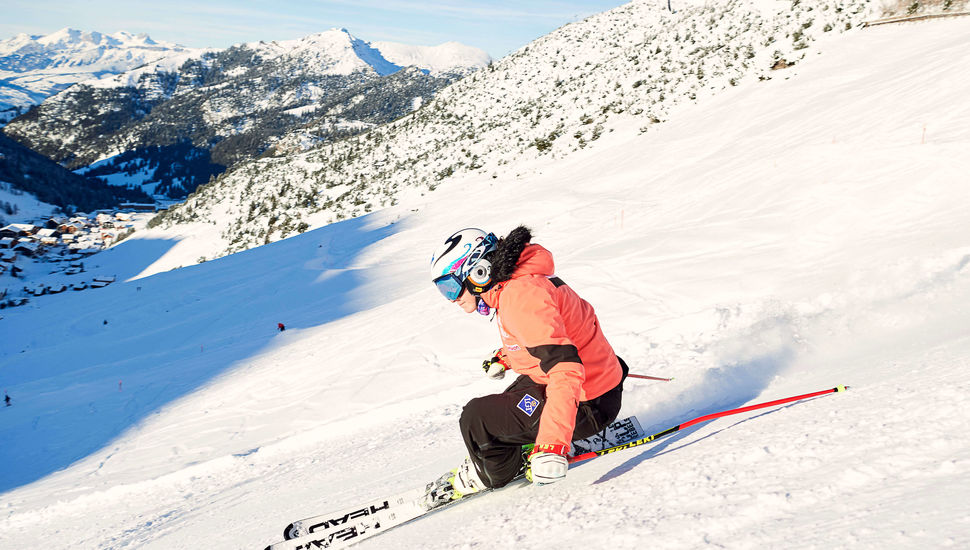 So it comes as no great surprise, one might think, that in the interim Tina Weirather has already won 6 World Cup races, has secured a total of 26 podium finishes, and ended the 2015/16 Overall World Cup a strong fourth. Yet the development from a one-time wunderkind to an absolute top racer has not always been smooth. She has had to overcome many setbacks on her way to the top. For there is an ever-present risk of injuries, and she has suffered many injuries over the years. The first major injury occurred when she was aged just 17, shortly after she had been crowned Junior World Downhill Champion. While training on the World Cup ski run in Lenzerheide, the Schaan Ski Club athlete suffered a serious crash and tore cruciate ligaments in both her knees. The next cruciate ligament injury occurred one year later, when she crashed while training in Pitztal. In January 2010, she suffered cruciate ligament injury number four on the Cortina dAmpezzo downhill run.

The first two serious ligament injuries did not trouble Tina greatly. The third was tough, while the fourth was like the end of the world, she once said during an interview with the former Liechtenstein ski racer Marco Büchel. I had to think long and hard about whether it made sense to go on. Eventually, I decided to give it another try. The decider was an internship at a life insurer. Thats when it really became clear to her. Skiing is simply the best thing there is. If you have the chance to experience the training, to be part of a team, to travel, to meet a lot of people, to be outdoors, to test your limits every day if you have this chance and perhaps only two in a hundred ever will then you simply have to seize it by the horns. So she swapped her office job and computer work for life in the fresh outdoors, for snow and skis. This was greatly to the regret of her father Harti Weirather, incidentally, who had been encouraging her to retire from the sport. He still has uneasy feelings when watching his daughters career. Tina with her father Harti Weirather 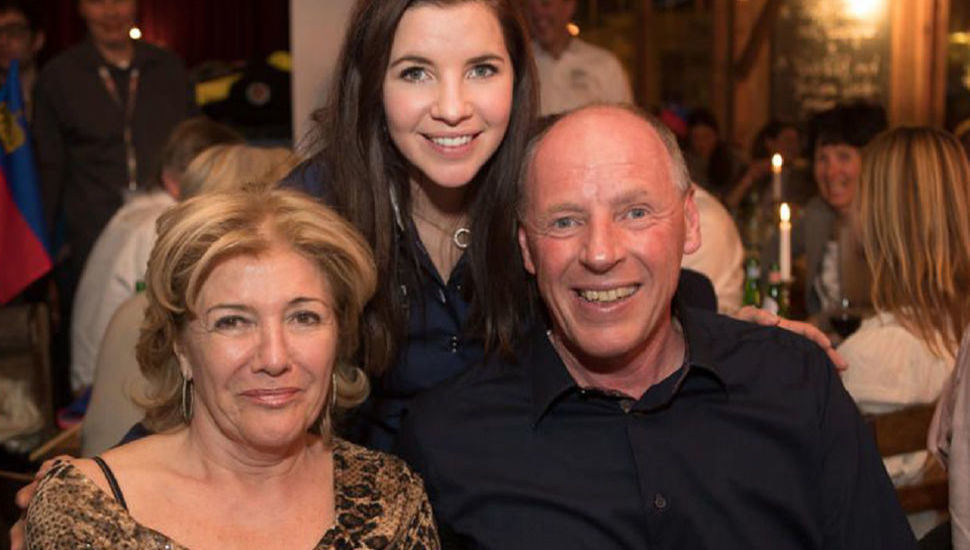 Tina with her parents

For Tina Weirather, however, cross-country skiing was never going to be an option. She originally wanted to become a journalist. Plan A, though, had always been professional skier. Until she reached the age of eleven, she played tennis regularly during the summer months, trained by Melanie Molitor, the mother of the star Swiss player Martina Hingis. But then two different sports became too much to manage, and she decided to concentrate on skiing alone. Her mother, Hanni Wenzel, accepted her daughters decision: I endeavoured, first and foremost, to pass my own passion for sport on to my children. In this she certainly succeeded. In addition, she also eased the immense pressure on her daughter, who was following in the huge footsteps of her parents. From the outset, I wanted to ensure that Tina could develop her own personality. As the daughter of Hanni and Harti, she had been under pressure and close observation from her earliest childhood this was unpleasant. For this reason, we frequently told her: Irrespective of who we are, you are you. Your own needs are paramount, not ours. Tina states that she does not feel any pressure.

«I am proud of my parents, and happy to have people with so much experience around me.» 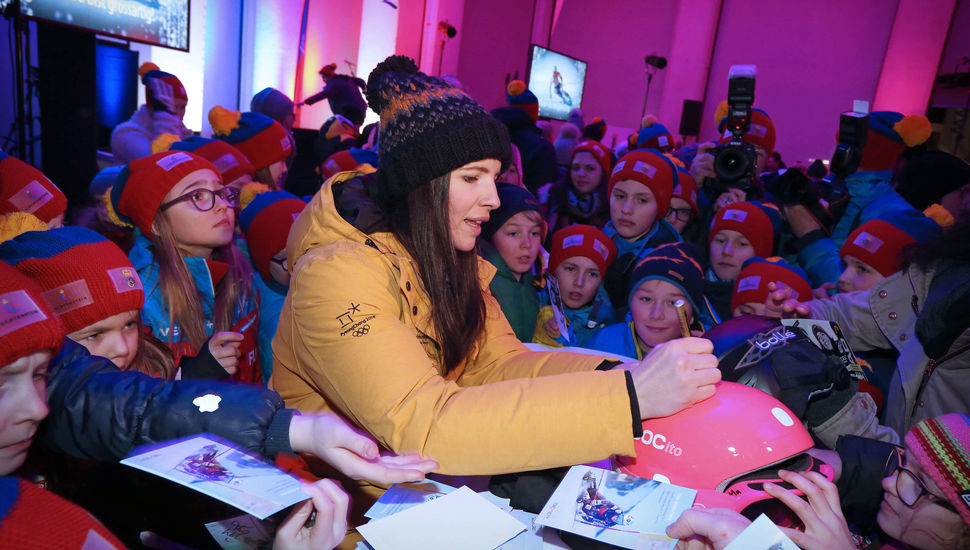 Even if the saying like mother, like daughter applies to Hanni and Tina in many ways, they have very different natures. While Hanni was an introverted athlete, Tina is a real team player, feels completely at ease in a team, and has a number of close friends in the ski circus. These include Anna Veith (formerly Fenninger) and Lara Gut, her direct rivals when it comes to World Cup victories and medals. But unlike Fenninger, Gut or US superstar Lindsey Vonn, Tina Weirather is not an athlete who polarises and supplies the media with material for sensational stories. I am perhaps a little boring, she laughs. She doesnt insult people, nor is she envious of their successes. 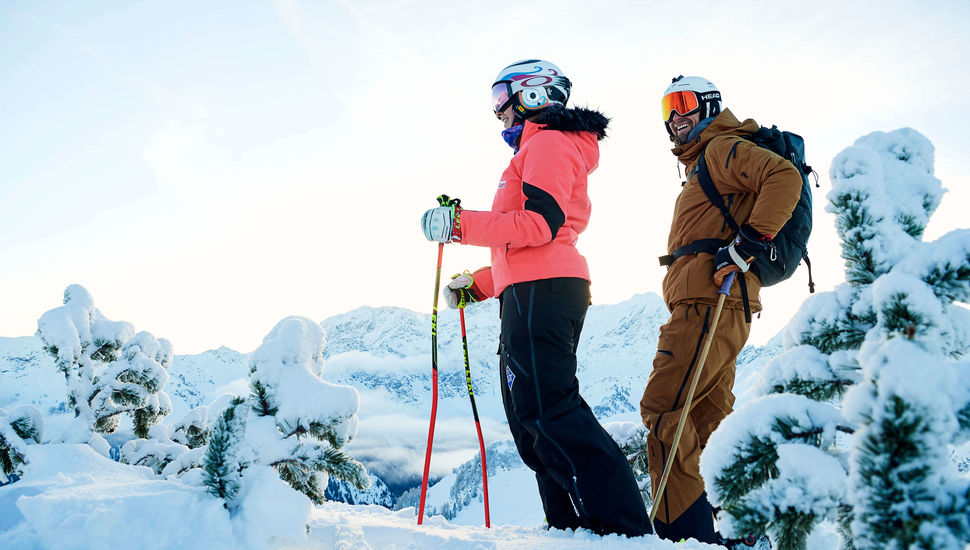 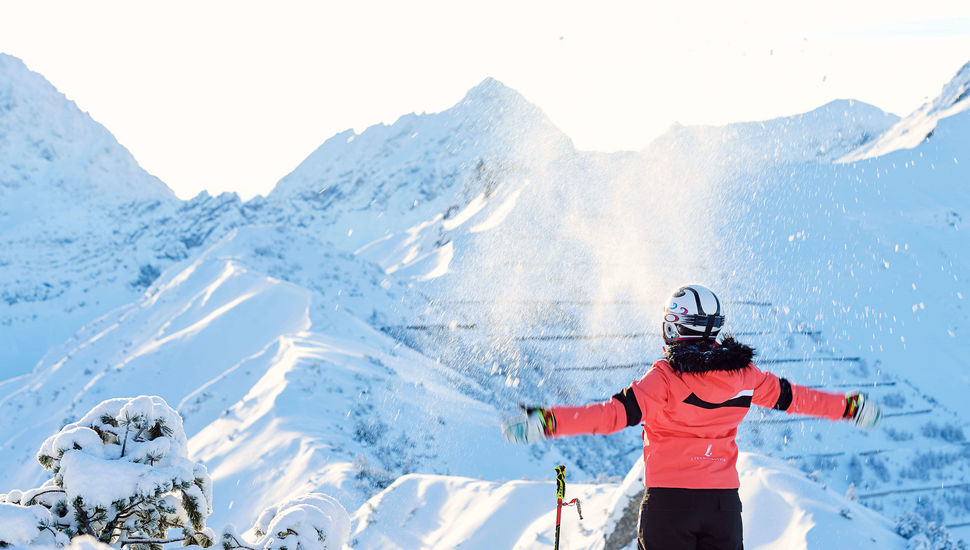 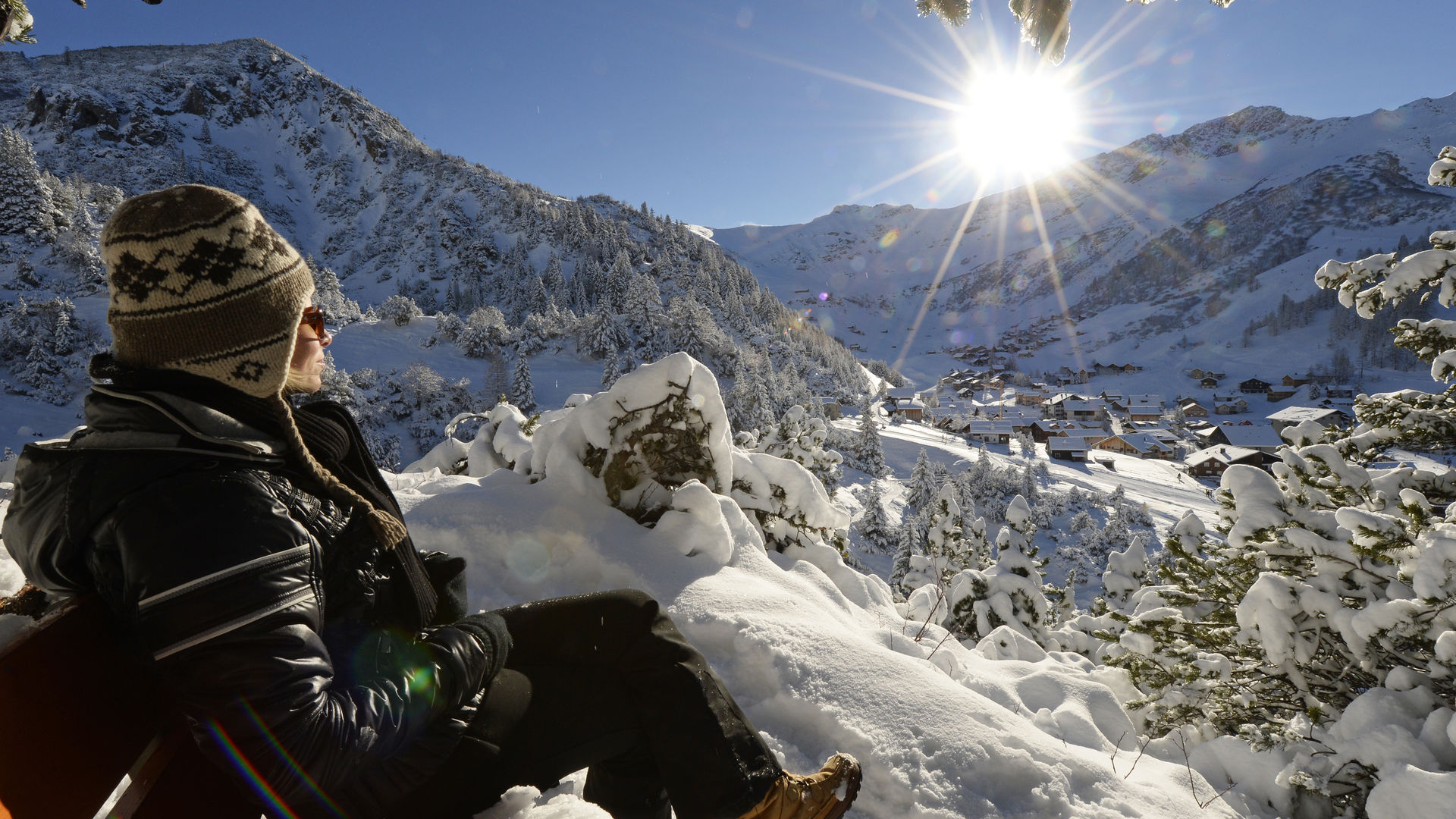 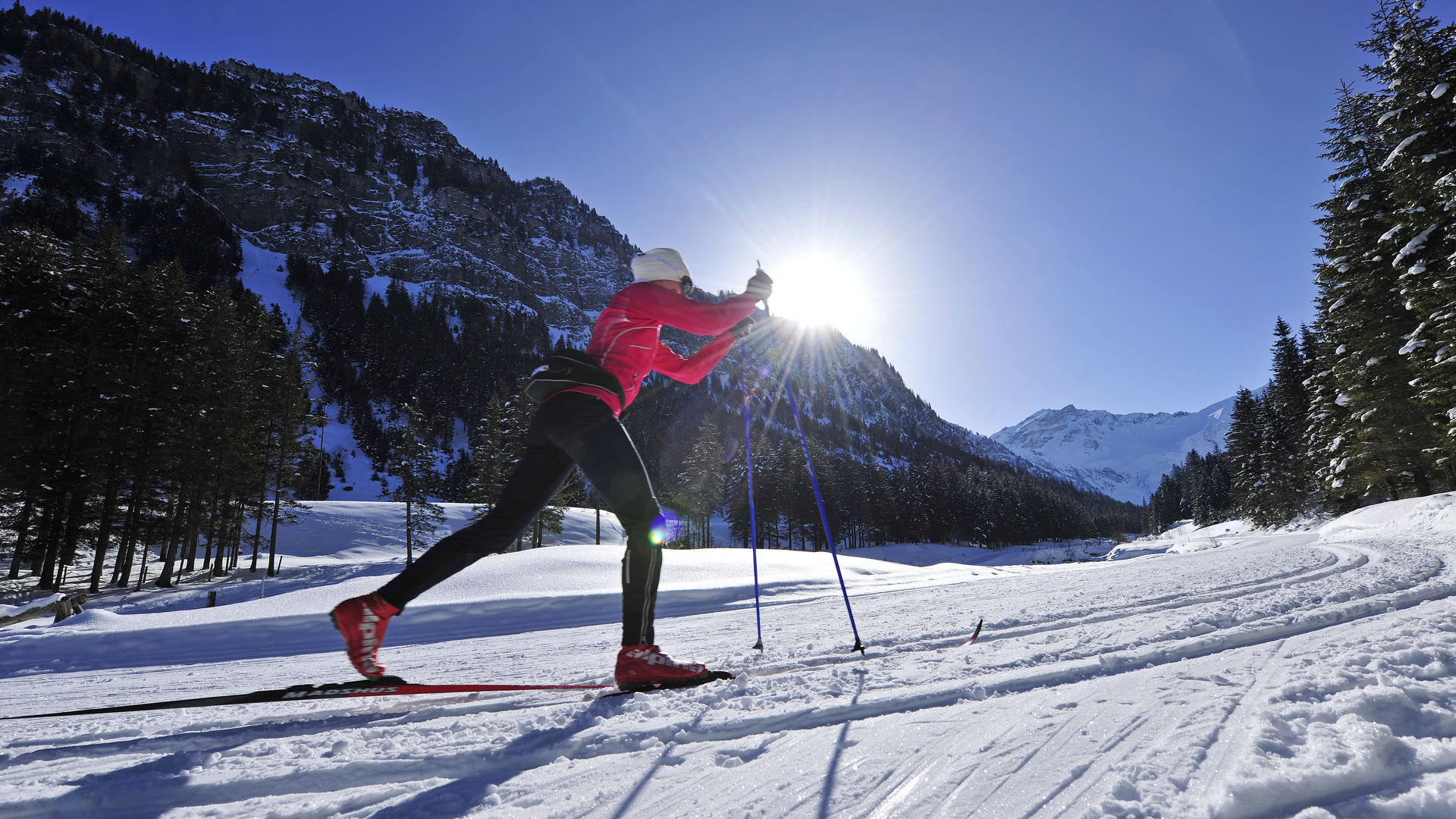 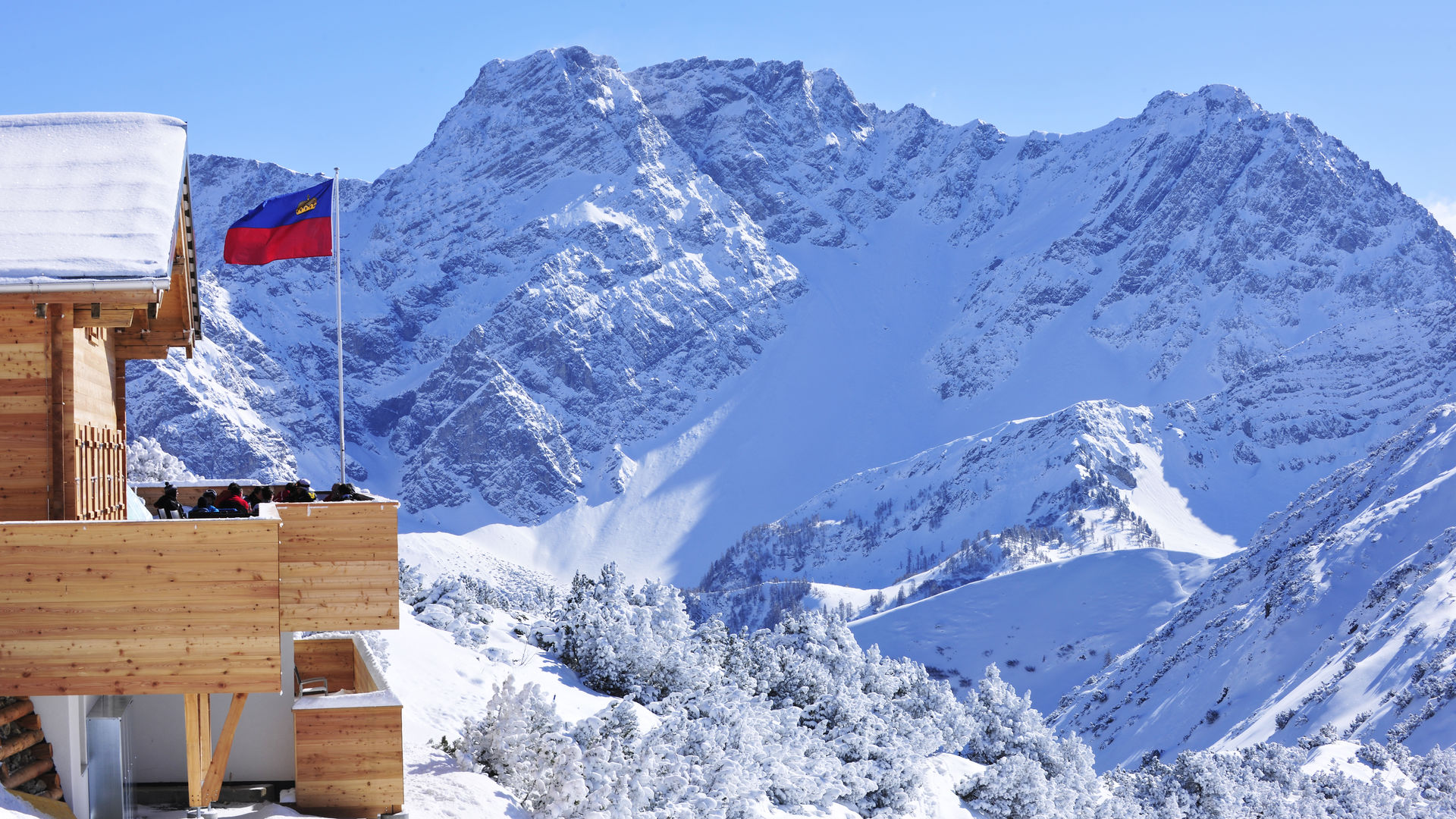